An update on The Cheese Board Collective’s expansion 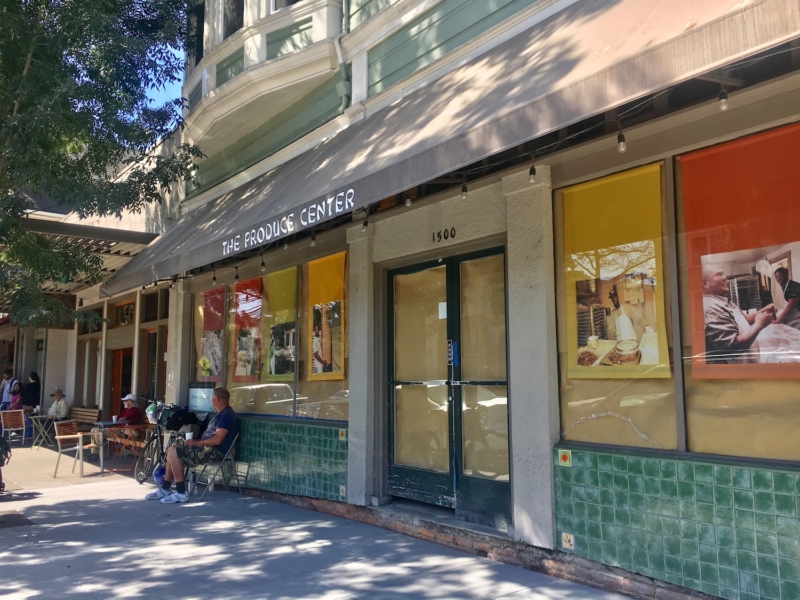 BERKELEYSIDE — In late 2017, news first emerged that The Cheese Board Collective had plans to expand into the space next door to its bakery and cheese store, then occupied by The Produce Center, a longtime Gourmet Ghetto neighborhood grocery store. In early 2018, the collective officially took over 1500 Shattuck Ave. when The Produce Center’s owner, Sam Hort, retired. At the time, the 60-member worker-owned collective was still deciding what it would do with the space. Since January, there hasn’t been much word about what’s going on inside and what’s to come. But recently, Nosh received tips that construction was taking place inside, so we decided it was time to check in with The Cheese Board for an update.