Berkeley residents are a generous bunch: The city ranked 7th in GoFundMe’s list of most-giving cities 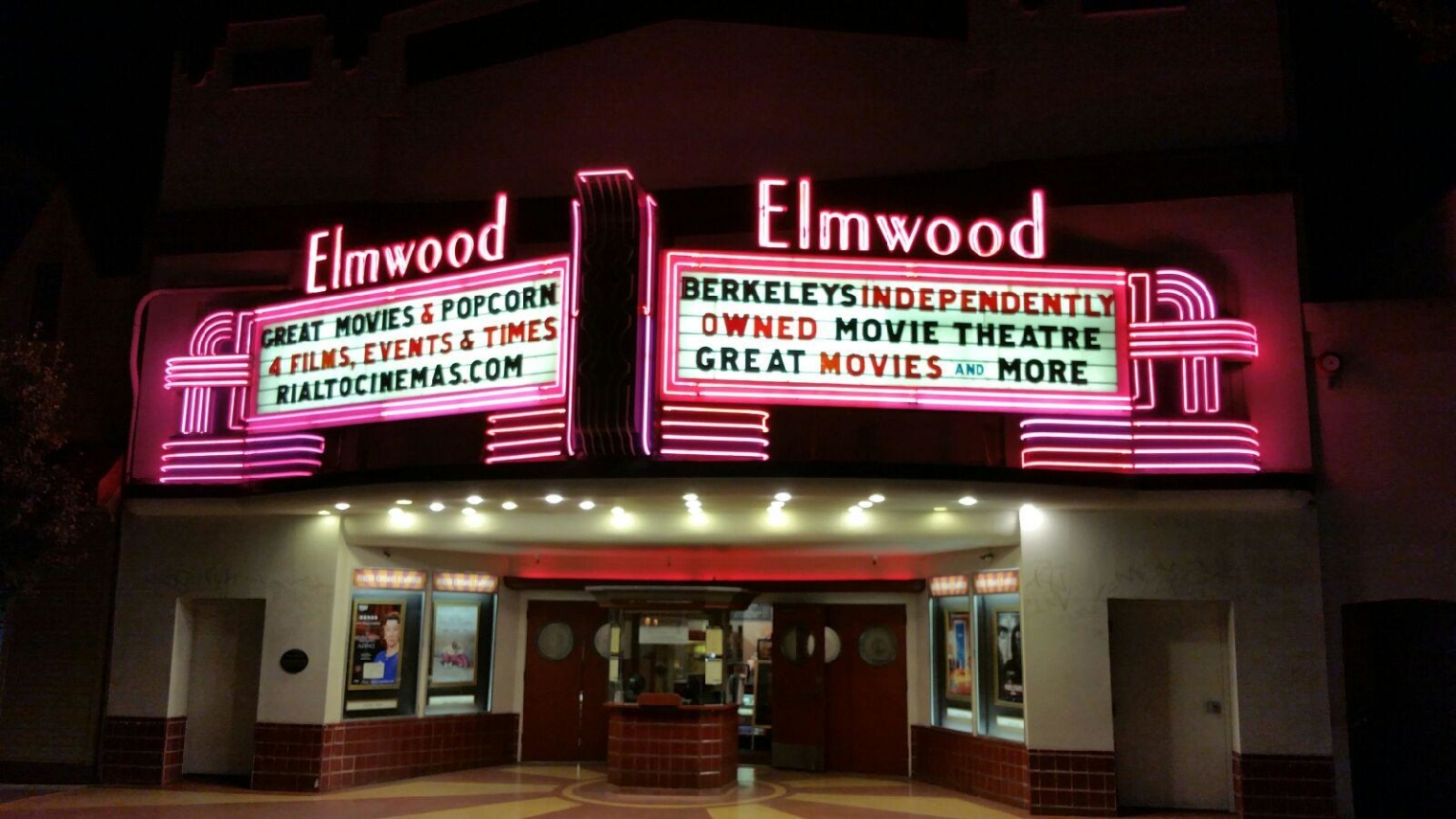 BERKELEYSIDE — A local bookstore, locally made COVID-19 face shields, and local cinema pulled at Berkeley’s heartstrings this last year, receiving tens of thousands of dollars of donations to help them survive.

This giving spirit helped place Berkeley as 7th in the nation in GoFundMe’s annual list of most generous cities in the country.

GoFundMe, a popular online crowdfunding platform where people raise money for their choice of causes or events, released its annual Giving Report this week, a summary of the for-profit company’s data.

Rialto Cinemas, the parent company of the Elmwood and Cerrito Theaters closed since March 17, has raised more than $100,000 so far in an effort to stay in business, according to its GoFundMe page.

The company’s fundraiser was extended last month with word that movie theaters would need to close again, due to a surge in the virus.

“We were planning to re-open the Cerrito on Friday, Nov. 20th and the Elmwood on Wednesday, Nov. 25th. We had films booked and were on the verge of making our announcement,” reads an update on the GoFundMe page. “Given the changes in the health orders for Alameda County and Contra Costa County we have canceled our plans to re-open this month. We are disappointed in this turn of events but it is a sacrifice we need to make in the interest of public health and doing our part to help combat the spread of the virus.”

And, they added: “We miss you all very much and look forward to the days when we can once again welcome you into our theaters to enjoy the magic of flickering images on the big screen. To the 890 wonderful individuals who have so generously donated to our GoFundMe campaign we have a giant virtual hug for each of you.”

Since closing, Rialto has generated some income with a film streaming service, and by selling fresh-popped popcorn at its theatre ticket booths on weekends.

“That the government can vet and confirm a new Supreme Court justice but not come to a reasonable compromise agreement on aid to both citizens and businesses suffering as a result of the COVID-19 pandemic is demoralizing and disappointing.”

Moe’s Books 2020 “Life Line” fundraiser has brought in $77,687 to date. The donations are being split 50/50 between books and staff, according to the bookstore’s GoFundMe page. Moe’s has stayed open during the pandemic, with social distancing, face masks and hand sanitizer, the site says. “Feel free to include us in your occasional socially distanced outing.”

The campaign has been “extremely helpful,” she said. “Happily, I am just paying out some of the money this week to staff people who are still sheltering in place. It feels great to have something positive to share with them during these tricky times. I think one of the secrets of our campaign has been that it is meant to support those individuals who our regular customers know very well. They want to see them again when this is all over.”

The campaign was intentionally structured to direct some of the money for used-book buying, Moskowitz said.

“I was not sure I could ask for help but I can and I did and I am so glad. The GoFundMe is also designed to support our efforts to buy books back from the community in the future so we hope to give back when we have so generously been given.”

“I’ve been involved with Moe and Moe’s since 1962, he was, at one point, my landlord,” one $50 donor wrote on the GoFundMe page. “He used to ship over bagels to the Shattuck store, memories like that compel me to help the place survive.”

Face shields for medical workers around the country

A campaign for COVID-19 face shields constructed in a Berkeley metal shop and donated to medical workers nationwide, has generated $66,533 in donations. The shields are attached to baseball caps.

“With the help of dozens of volunteers, we delivered 30,000 cap shields. We shipped them all over the country. . .,” the fundraising site said in an update in the spring.  “Rather than distribute them through hospitals or government administrators (which seemed incredibly bureaucratic and inefficient), we shipped them directly to front line health care workers.”

The effort, called People’s Protective Equipment, has closed shop, but offers these thoughts on its website:

“And lastly, while we have greatly appreciated the ability this work has given us to feel like part of the solution, our contribution pales in comparison to that of all the individuals on the front lines of this crisis who put their lives at risk every day. They didn’t ask for this crisis, but they’ve more than answered the call. We hope everyone will remember their contribution long beyond the duration of the pandemic. And once again, we’d like to offer our heartfelt thanks to them.”

Contacted this week, Carl Bass, the metalworker who led the effort said:

“We distributed more than 30,000 [shields] to people across the country, mostly nurses and doctors. And the donations came from people across the country as well as in kind donations from the Golden State Warriors, Boston Red Sox, San Francisco Giants, Dana Farber Institute, etc. We stopped a few months ago as commercial supplies of PPE ramped up. We’re now back to our usual business.”

According to the GoFundMe annual report, 70% of its more than 150 million donations to date are $50 or less. It’s free to start a fundraiser. The company makes its money with transaction fees and tips.

GoFundMe lists 3683 campaigns in Berkeley with everything from seeking funds to take cats to the vet, medical care for people, funeral, college and housing assistance.  There are also campaigns to help other local businesses afloat, including the Starry Plough Pub and the Missing Link bicycle co-op.