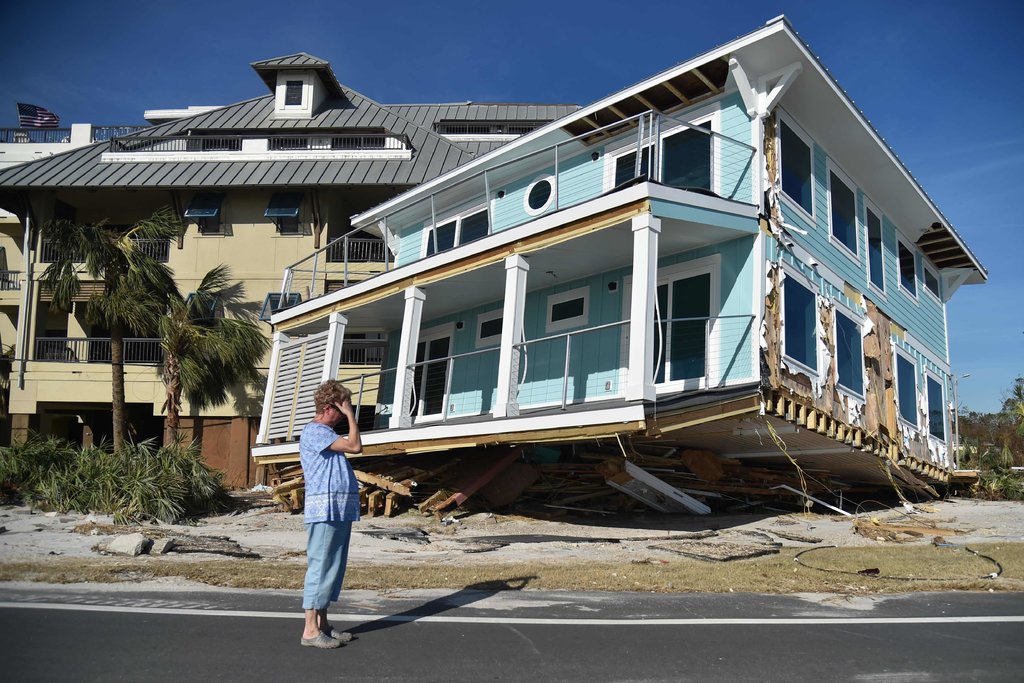 THE NEW YORK TIMES — Moody’s Corporation has purchased a controlling stake in a firmthat measures the physical risks of climate change, the latest indication that global warming can threaten the creditworthiness of governments and companies around the world.

The rating agency bought a majority share in Four Twenty Seven, a California-based company that measures a range of hazards, including extreme rainfall, hurricanes, heat stress and sea level rise, and tracks their impact on 2,000 companies and 196 countries. In the United States, the data covers 761 cities and more than 3,000 counties.