Politics aside, climate data is a growing business 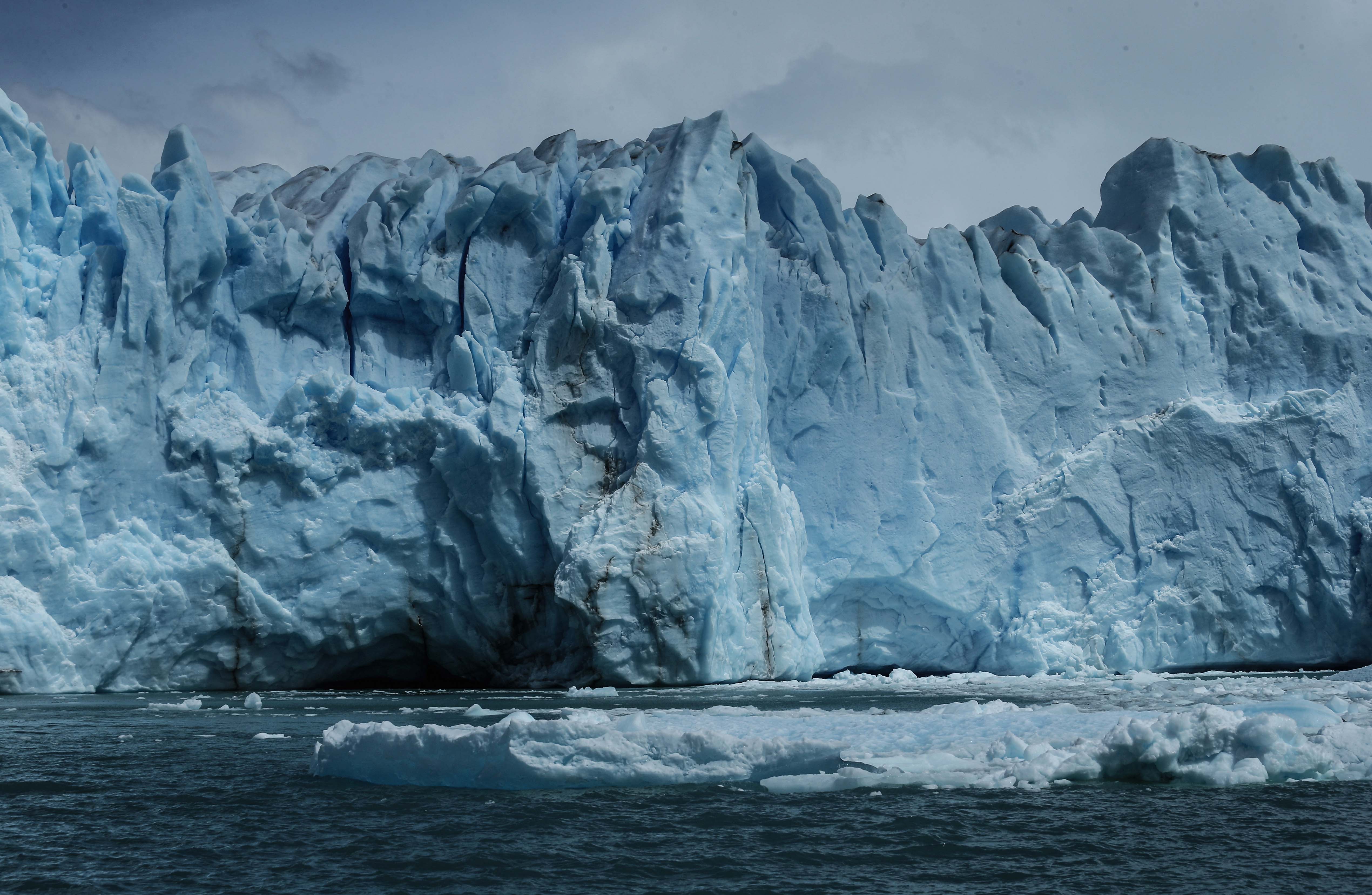 SANTA CRUZ PROVINCE, ARGENTINA – NOVEMBER 29: Melting glacial ice (BOTTOM) floats in front of the Northern wall of the Perito Moreno glacier in Los Glaciares National Park, part of the Southern Patagonian Ice Field, on November 29, 2015 in Santa Cruz Province, Argentina. Certain areas of glacial ice take on a bluish hue due to light refraction. The Southern Patagonian Ice Field is the third largest ice field in the world. The majority of the almost 50 large glaciers in Los Glaciares National Park have been retreating during the past fifty years due to warming temperatures, according to the European Space Agency (ESA). The United States Geological Survey (USGS) reports that over 68 percent of the world’s freshwater supplies are locked in ice caps and glaciers. The United Nations climate change conference begins November 30 in Paris. (Photo by Mario Tama/Getty Images)

MARKETPLACE — This week, the Trump administration took steps to limit climate science research within government agencies, according to a report in the New York Times. It will reduce the time frame covered by U.S. climate models, and possibly stop the inclusion of certain projections, like worst-case scenarios.

This is happening at a time when private industry is trying to increase climate intelligence. In the new series “How We Survive,” Marketplace Tech has been looking at how technology can help us adapt to and understand the risks of climate change. Reliable data models are a huge part of that effort.

One person working to translate the climate data for companies? Emilie Mazzacurati, founder and CEO of the climate data firm Four Twenty Seven, which helps businesses determine how extreme weather could impact them and prepare for how to deal with it. She spoke with Marketplace Tech host Molly Wood about her work. The following is an edited transcript of their conversation.